For the most productive incremental optical rotary encoder search, we recommend making your selections in the following order: Line Count, Commutation, Bore Size.

For custom line count/commutation/bore sizes please contact us and a sales engineer will help customize an optical encoder for your application. 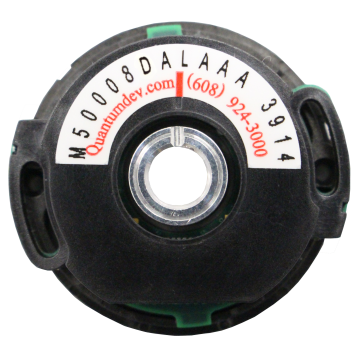 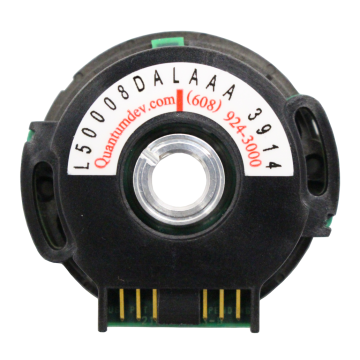 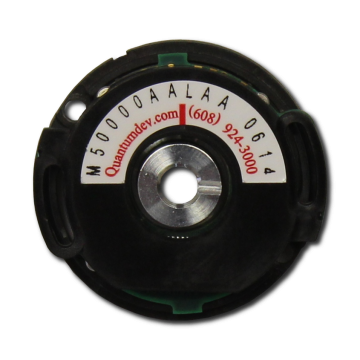 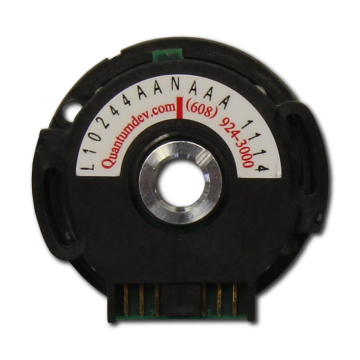 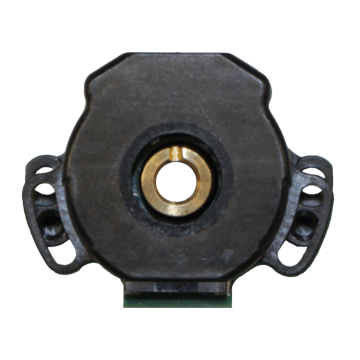 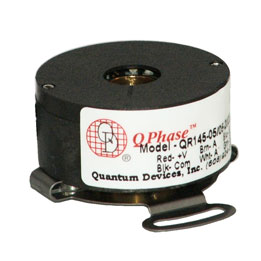 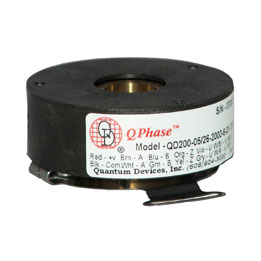 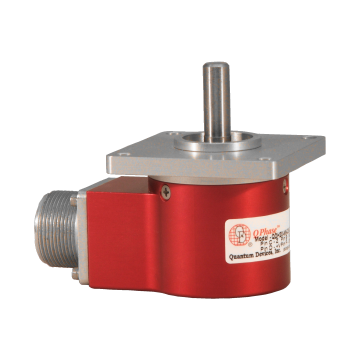 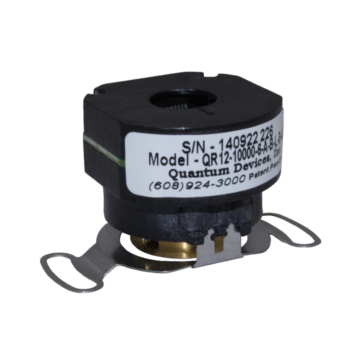 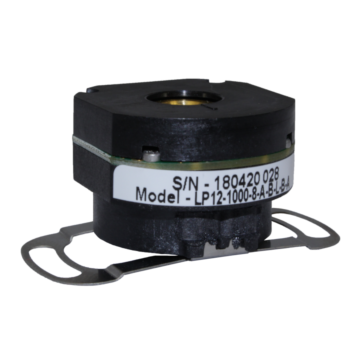 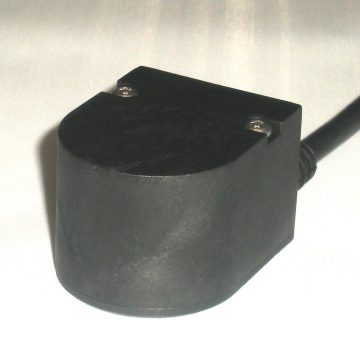 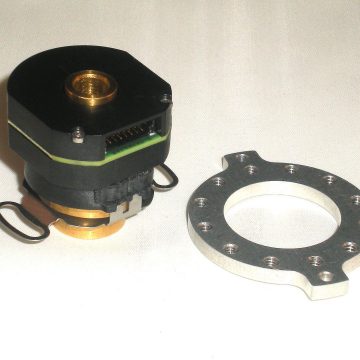 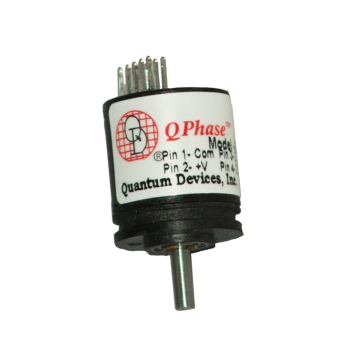 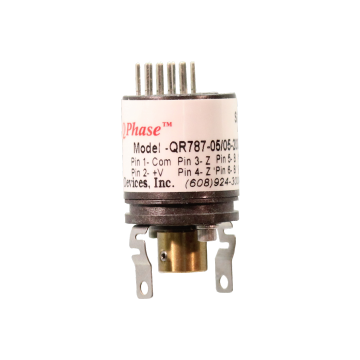 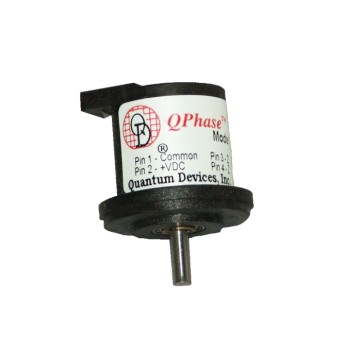 Please reconfigure or contact us for non-standard encoder selections.

An optical encoder consists of the following components: a moveable disc, an LED (Light Emitting Diode) source, a photo detector and a signal processor that converts the analog waveforms to digital waveforms.

The encoder disc, or code wheel, has a pattern of spaces, called windows, on it. When the LED light passes through one side of the disc, the photodiode detects interruptions. The photodiode creates analog signals which are processed and digitized for use by external control devices.

Industrial and commercial applications that use optical rotary encoders:

They’re called rotary encoders because they measure how far something turns (like a servo motor shaft). This measurement of distance around an axis is called angular position.

For more detail, including a diagram, please visit our page about transmissive rotary encoders.

An incremental encoder is a type of rotary encoder that indicates motion and direction. Incremental encoders work by generating A/B output signals based on a specific number of pulses per rotation. In this way, the angular motion of the shaft is converted into a code (encoded) to determine its position or motion.

An incremental rotary encoder is different from an absolute rotary encoder in the type of information it measures. Incremental encoders measure change in position. Absolute encoders indicate the absolute position, which is a designated starting point. Because the absolute or “zero” position of the shaft is recorded, an absolute encoder provides position data even after a power failure, or if the shaft moves while the encoder is turned off. Incremental encoders require a reset or reference position every time they’re turned on, to locate their position in rotation.

An optical encoder is a type of rotary encoder that uses an LED light source, a photodetector (light sensor), and a moveable disc with slotted openings to generate and count light pulses as the shaft turns. Optical encoders are used to measure position, velocity, and acceleration in a variety of applications.

If you’d like to learn more, dive into the technical details behind how optical encoders work or explore:

Since 1989, Quantum Devices has been known for incremental encoder manufacturing innovation. Our full line of high performance encoders fits a wide variety of industries and applications. To find out which rotary encoder would be best for your specific application, contact Quantum Devices today.