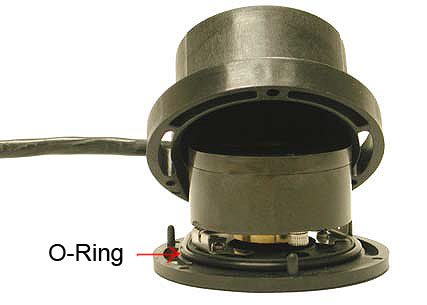 Quantum Devices Inc. has a mounting option that allows for IP66 sealing of the QR145 Incremental Encoder. There are two o-rings in the clam shell design; one o-ring seals the encoder to the mounting surface (usually a motor) and the other o-ring seals the end bell housing that covers the encoder. This is a popular, inexpensive, option for customers who may not need the IP66 sealing, but want some sort of end bell protection over the encoder. 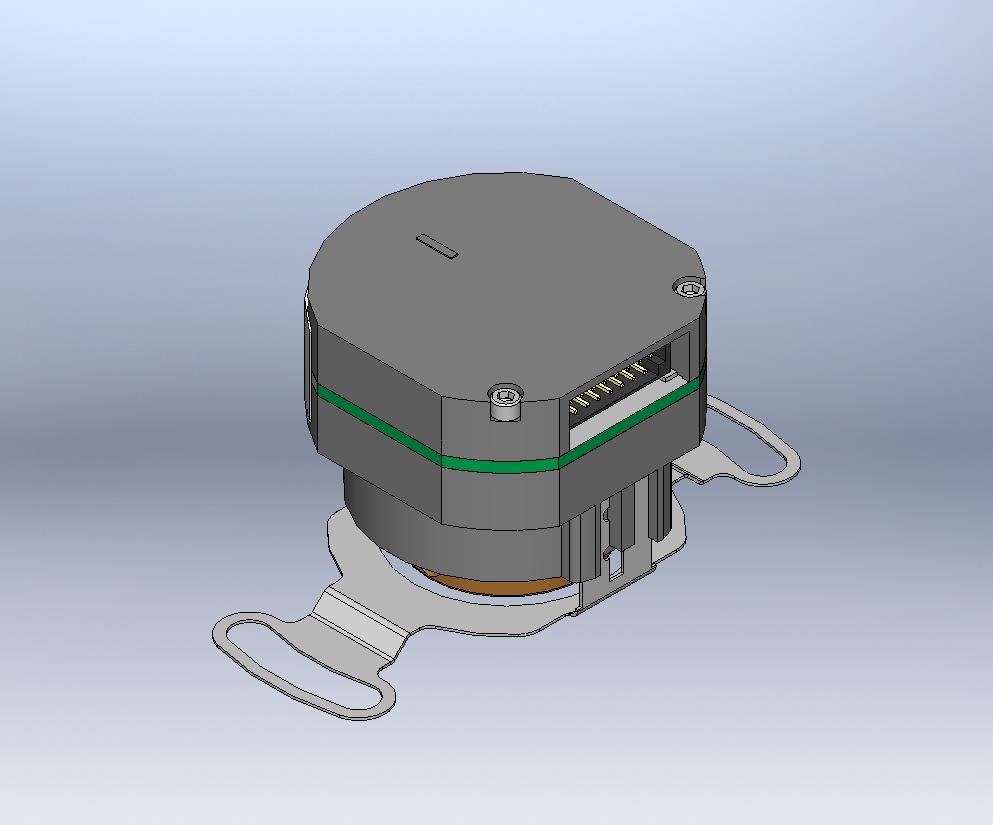